Am I the only person who thinks the English Dub versions of the first 3 pokemon movies should be re-dubbed and re-released?

Ladies and Gentlemen, I believe the answer to the Climate Crisis was literally under our noses the whole time!

I donated 5 dollars to the Eden Project to fund reforestation efforts in Haiti. 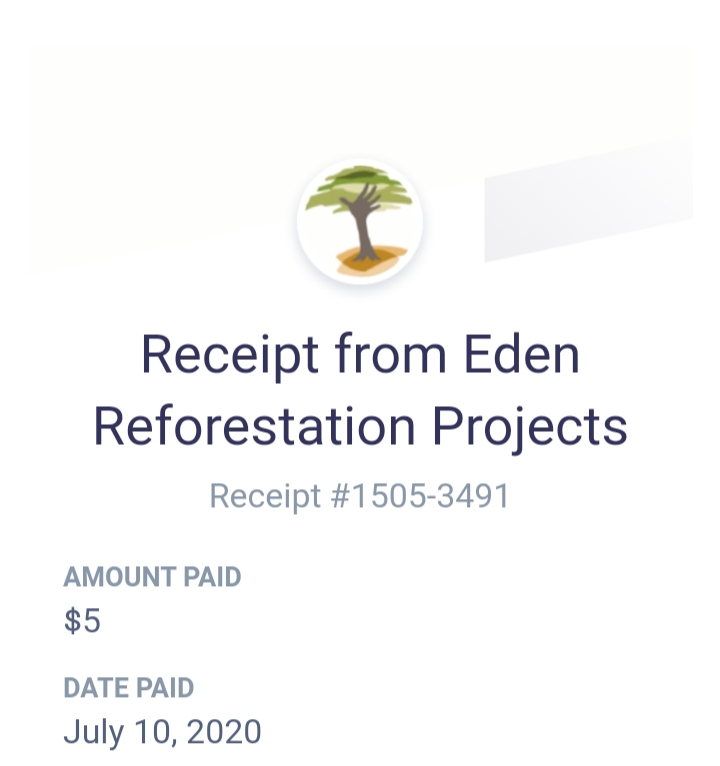 Why do you think that people in the western world lump Arabs and Muslims together like they're the same thing when not all Arabs are Muslim and the vast majority of the world's Muslims aren't even Arabs? (They're mostly Indonesian for those wondering BTW)

Pretty much all of the Pokemon movies
Digimon Adventure: Boku no War Game.
Gundam Wing: Endless Waltz.
Sailor Moon: Promise of the Rose
Sailor Moon: Hearts on Ice.
Digimon Adventure 02: Diablomon's revenge
Yugioh: Hikari no Pyramid
Rockman exe: Program of Light and Darkness.
Pretty much all of the One Piece movies (Strong World, especially).
And a few more I can't name at the top of my head right now

Have you ever played a "sad song" for someone on the "world's smallest violin" before?

Have you ever given someone the Middle Finger salute to his/her face before?

Have you ever looked a person who crossed you in sone way, shape or form and later apologized for it right in the eye and said "well you should've thought about THAT before you..." before?

I can't stop playing Pokemon Cafe Mix. That game is too cute!! :3

Tupac Shakur would be proud...
Collapse